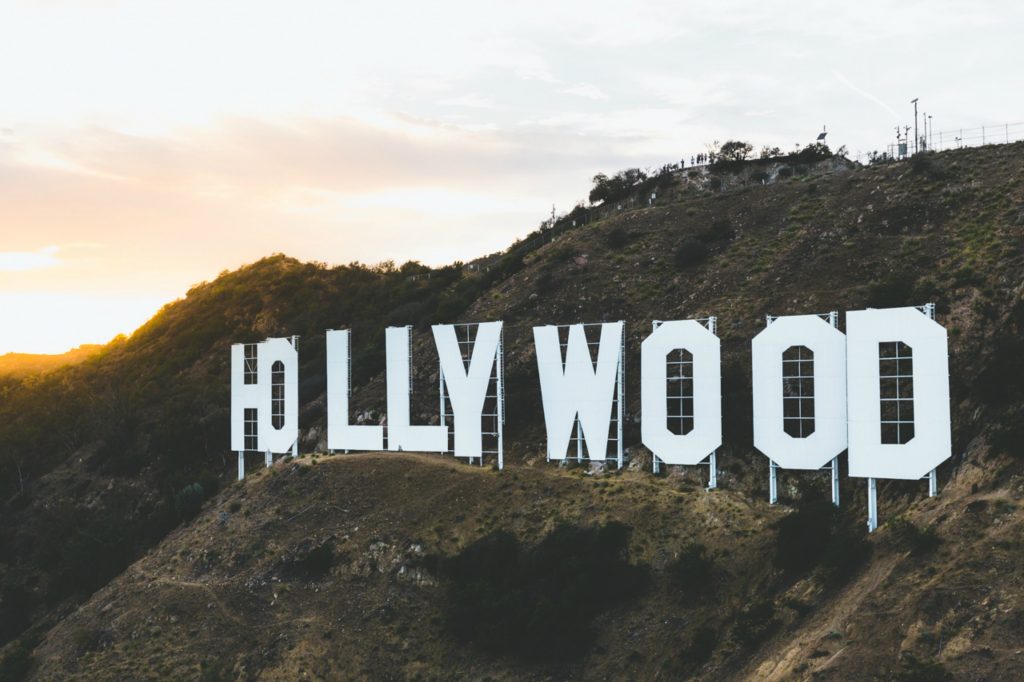 While many are in COVID-19 self-quarantine mode, we want to thank our friends at ASJRA (Association for the Study of Jewelry and related Arts) for offering a platinum and diamond lining. Here is their list of movies movies with, or about, jewelry. We hope you enjoy, drop a line, and let us know what you think!

12. The Affair of the Necklace (2001). Director Charles Shyer. Drama based on a tale of Marie Antoinette’s famed necklace

13. Moana (2016). Director Ron Clements. Disney movie based on a search for a green stone—pounamu

14. Sex and the City II (2010). Director Michael King. A romantic comedy filled with jewelry and fashion

17. Elizabeth (1998). Directed by Shekhar Kapur. Cate Blanchard plays Elizabeth I, the Tudor queen known for her pearls and gems.

18. Anne of a Thousand Days (1969). Directed by Charles Jarrott. Lavish drama based on the life of Anne Boleyn, the ill-fated wife of Henry VIII (Richard Burton)

19. Topkapi (1964). Directed by Jules Dassin. A team plots to steal an emerald-encrusted dagger from Topkapi Palace

20. Murph the Surf (1975). Directed by Marvin Chomsky. Story based on the actual theft of gems from the American Museum of Natural History

22. To Catch a Thief (1955). Directed by Alfred Hitchcock. Grace Kelly stars in this romantic thriller about a cat burglar (Cary Grant)

25. The Ten Commandments (1956). Directed by Cecil B. DeMille. Egyptologists were consulted on the jewelry worn by the many stars in this early blockbuster

28. Lord of the Rings: The Fellowship of the Rings (2001). Directed by Peter Jackson. Based on the Tolkein classic where legendary ring is invested with power and hope.

30. The Great Gatsby (2013). Directed by Baz Luhrmann. Period costume and jewelry at its best

33. Green Fire (1954). Directed by Andrew Martin. An explorer (Stewart Granger) discovers an emerald mine and feuds with his business partner and wife (Grace Kelly)

34. Camille (1936). Directed by George Cukor. A beautiful courtesan (Greta Garbo) of a powerful baron falls in love with a dashing young suitor (Robert Taylor). Feaures jewelry by Joseff of Hollywood

35. The Age of Innocence (1993). Directed by Martin Scorsese. Romantic drama starring Michelle Pfeiffer and Daniele Day-Lewis based on a novel by Edith Wharton set in the 1870s with stunning period costumes and accessories.

36. Marie Antoinette (2006). Directed by Sophia Coppola. Features costumes by designer Milena Canonero that are worked into the narrative of the story.

37. Thief (1981). Directed by Michael Mann. A neo-noir film about a jewel thief (James Caan) that is fast-paced and filled with well-developed characters.

38. A Room with a View (1986). Directed by Merchant Ivory. Based on a book by E.M. Forester and set in Edwardian-era England, the film has lavish costumes designed by Jenny Beavan.

Also, we want to let our gem and jewelry friends know that ASJRA is offering opportunities to help stores and jewelers gain awareness in their next newsletter, even if they are non-members. Contact Elyse using their contact form here for more information.

JEWELRY IN AMERICA, A VIRTUAL CONFERENCE, TO BE HELD IN OCTOBER